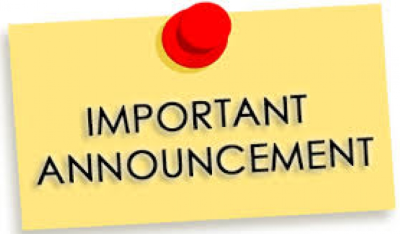 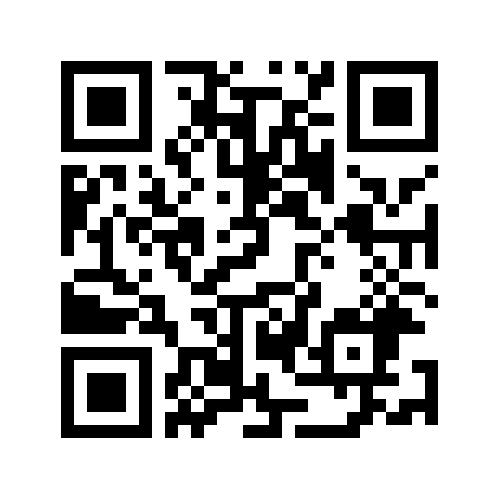 The title above of this essay will surely cause havoc in the Western academia of International Relations (IR) particularly those who were trained in an American IR school. European IR schools are somehow pluralistic in terms of how they view IR than their American counterparts. This paper is not an ‘all-knowing’ type of a term project, but it is delimited by an ‘interrogative’ descriptive structure of explanation. It will be about research inquiries on “Islam and International Relations.” How both conceptions perceived each other, its repercussions on implicit and explicit notions of human and society, and if there are mutual or reciprocal relation or relatedness, or in short ‘interrelationships’ constructed?